“Guy Crossing and Guy Airport: Are They the Same Guy?”
.

Wings of the Museum

The hat, the pose, the hardware — jobs in silhouette.

Often, the dog is more detailed than the human.

Omnipresent in early art, stick figures gave way to “realism” during the “Renaissance” but made a robust return in the 20th century.

Gwen and Family: Signage of Inclusion (under construction)

Born to be generic, devoid of specific identity, Guy later became a champion of access for people with disabilities. His age and gender characteristics reflected social change. 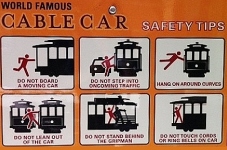 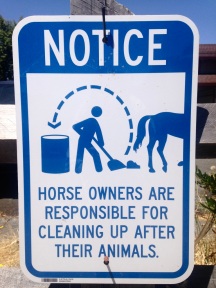 Seeing stars is borrowed from cartoons of yore. These were seen in Reseda, California, in July 2017. 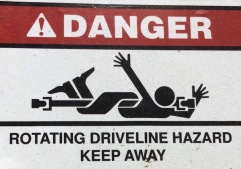 Driveshaft of a farm-size mower twirls Guy like a ribbon — a new twist in operator-safety illustration. Photo by Kirk Newell.

Depicting Guy as distracted by a smartphone is no easy feat, since he has no eyes or hands. This sign from Seoul made news in July 2016. 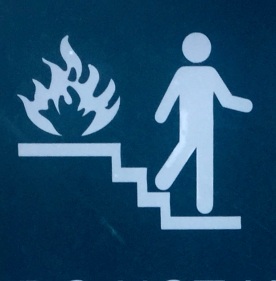